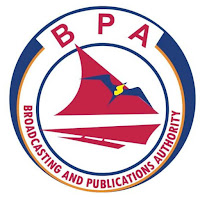 I have been chasing this new Radio Kiribati outlet since I read that they had started transmissions on November 25. Finally I found a rather weak signal in parallel, but with significant audio delay, with their much stronger 1440 station. The NHK signal on 846 wasn't too strong at the time, and the multiple Chinese stations were absent, so I was able to make a decent recording which was confirmed.

Radio Kiribati has used 846 before, but this station is new and located a staggering 3300 km away from the capital Tarawa. It's 10 kW and built to serve the Line Islands and their 9000 population.  Their Facebook story about the new transmitter is here. Kiribati is a long, long country...
MW station #120 from the Pacific. 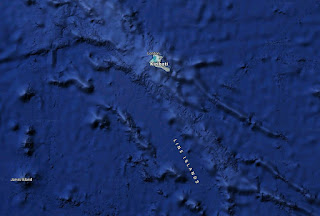