And that with more than half the funding period remaining! Scheduled delivery is November, but of course delays are not uncommon when you design and manufacture new gadgets.

Good signal on March 1 presumably on day power since it was 9 minutes before Harrisonburg sunset.

The KiwiSDR: An Interesting Work In Progress

A new star on the SDR sky? Who knows, but this Kickstarter project does have some nice twists up its sleeve. Such as a decent 14-bit ADC, ethernet connection, 10 kHz - 30 MHz coverage and a web or cloud solution allowing four simultaneous external users who need no dedicated software. In fact, your favourite internet browser will do. As long as your favourite internet browser is not Internet Explorer. I tested with Chrome and Edge, no problems.

The KiwiSDR sports automatic frequency calibration via GPS timing, a feature I don't think I've seen on inexpensive SDRs before. A facility that could enable some interesting experiements down the road.

The Kiwi SDR is a custom circuit board which needs to be connected to a Beagleboard computer (black or green).

Three prototypes are already accessible via internet, they are located in Sweden, Victoria, Canada and New Zealand. I spent some time with them over the last couple of days, and those who know me will not be surprised to hear that I enjoyed tuning the MW bands in British Columbia and especially New Zealand for the local radio stations. The screenshot below is from the Tauranga, New Zealand receiver.

At the present stage it is not capable of recording an I/Q sample to disk, hence I don't really see it as a new DX tool for myself. But things could change. It is interesting though if you have some internet capacity available and a good antenna, then you could host four DX-ers listening in at the same time in totally separated channels.

The Kickstarter project for an assembled and boxed SDR board and Beagleboard is USD 299, with scheduled delivery in November. If you already have a Beaglebone, the pledge is USD 199. I set myself up for USD 299, and two days into the 30 day project 20 % of the USD 50,000 goal has been met.

Maybe you should consider a Kiwi?

More as it happens!

Their new 22 kW daytime facility was heard just about everywhere a few days (or maybe several days) at the end of January and onwards, doing IDs for KMIC 1590. Thanks Mauricio Molano and OJS.
Lagt inn av Bjarne Mjelde at (UTC) 12:09 No comments:

Nice signal on the brief, but concentrated opening on March 15. Thanks OJS.

Fair signal with pops/hip-hop at 01:00 a couple of nights ago. Swift and friendly response. Exact frequency is 917.001 kHz, why they are 1 kHz below nominal is beyond me. 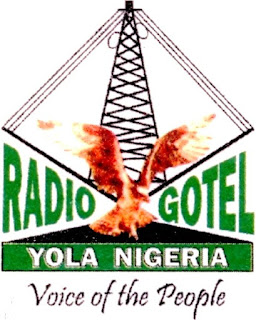 On my wanted list for some time. 8 years ago, Dave confirmed CINL-1340. Hopefully it won't be another 8 years until I get a decent reception of their mother station CHNL-610. 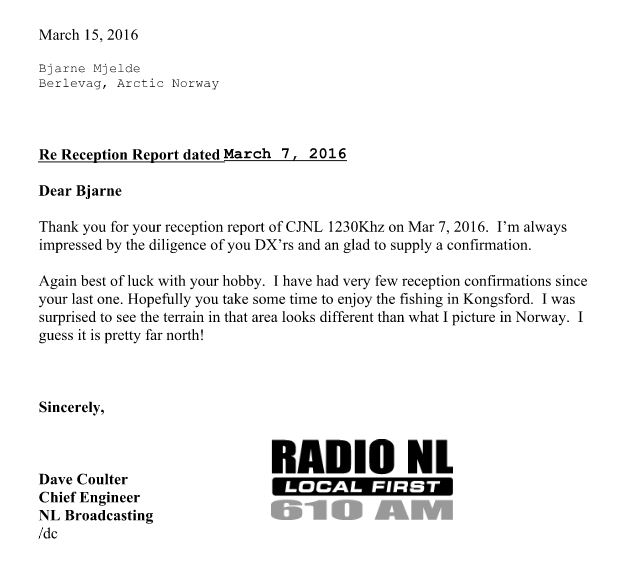