Very early and very late in the DX season are the best periods for hunting Aussies on MW. In short: After spring equinox and before autumn equinox. The 80 degrees beverage is best suited, because on the summer side of equinox the 50 degrees beverage points too much to the north, where daylight lasts longer.

I had an excellent opening on September 3 which rewarded me with two 200-watt ABC outlets, and my first in-band Tasmanian station.

The first one I logged was 5LN ABC 1485kHz Port Lincoln, SA. I have been monitoring 1485 for some time in hunt for ABC, and heard the Majestic Fanfare and some audio with quite good quality. This made me check 1602 kHz, since ABC stations have been heard on 1602 before on my location. And like on cue, there it was, 5LC ABC Leigh Creek, SA. Much weaker, but legible.

I have been hunting Tasmania on 936 intensively with no luck for at least a year. With the two South Australia stations audible, I knew there should be a chance of hearing 7ZR ABC Hobart. And indeed I did. At the half hour UTC (which btw is full  hour in South Australia but half hour in Tasmania), I heard a promotion for a show on ABC-TV, then half an hour later the Majestic Fanfare was audible with a fair signal.

All three receptions were confirmed this morning.

The distance from Kongsfjord to Eyre Peninsula and Lincon is around 14,200 km. Not bad for 200-watt signals in a congested band. Hobart is 15,480 km away and of course my most distant Aussie reception. 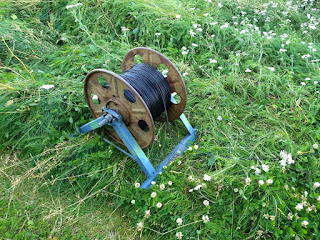 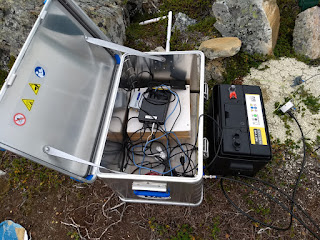 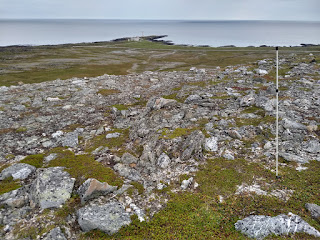 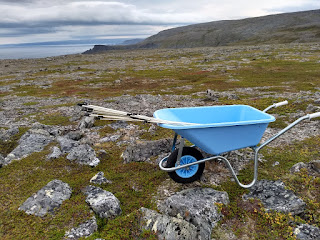 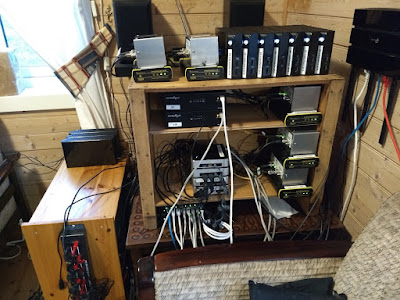 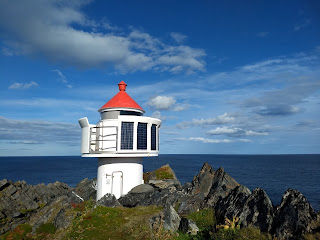 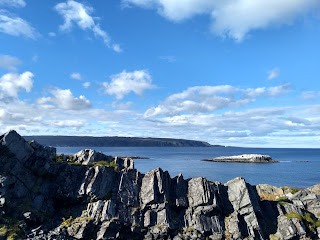 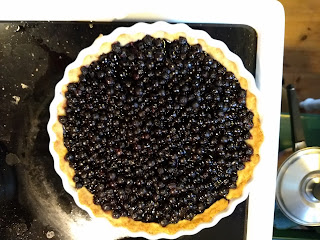 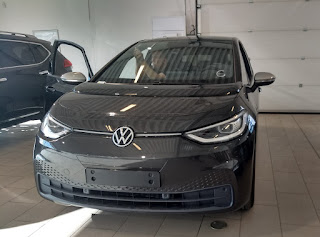