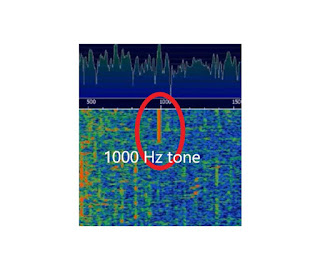 Several years ago, KPHI was heard with a decent signal at my Kongsfjord location. No replies though. A recent response to Patrik Willför prompted me to send another report to the station, which replied within hours. Thanks PW for v/s info! They are listed at 1 kW, but current power level is 800 watts. 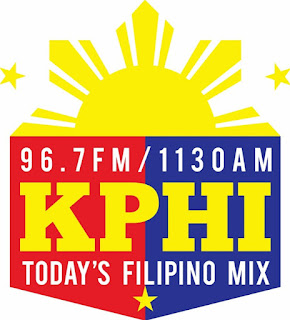