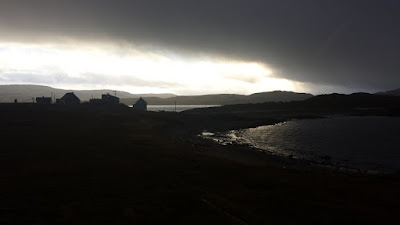 thanks for the report, it's possible to receive French Polynesia on 738Khz(20Kw)since
Berlevag ?

Franck: Yes, 738 has been heard on a number of occasions in previous years (solar minimum).

Thank you for your answer Bjarne, I wish you many of new stations for KONG31